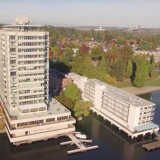 Parkshore opened on the shores of Lake Washington in 1961. 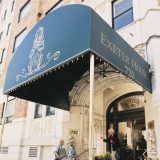 In 1962, PMI acquired the grand Exeter Hotel in downtown Seattle and converted it to the retirement community Exeter House which officially opened its doors in January 1963.

In 1992, the Transforming Age Foundation was established.

In 2002, PRCN and the Church severed legal ties. 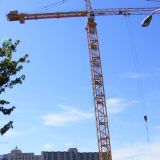 In April 2007, PRCN began the groundbreaking to build a high-rise residential and health services community. Two years later in October 2009 the doors were opened at Skyline, a continuing care retirement community, which offers independent living, assisted living, skilled nursing, and memory support for the growing number of seniors living and relocating to the Seattle area. 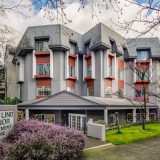 In 2014, Fred Lind Manor joined the family of communities as the board of directors and management were looking for a strong partner that can support Fred Lind Manor successfully continue its mission.

In 2015 , GSI Research and Consulting joined the family of organizations. GSI provides market research, feasibility, marketing and sales expertise and management support as well as master planning and development services.